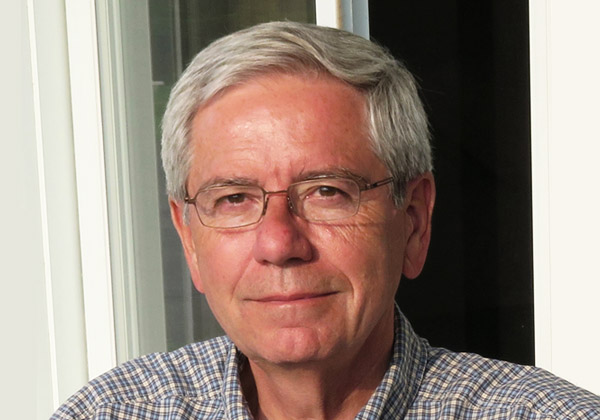 Mike is retired and moved to South Walton in early 2001. Prior to retirement, he spent 25 years as a consultant with Accenture specializing in complex project management and delivery. Having been born in North Carolina, Mike grew up in the US southeast. During his career, he lived and worked in multiple US cities as well as Tokyo and London. Mike has an undergraduate degree in Mathematics from the University of Alabama and a Master’s Degree in Computer Science from the University of Illinois.

After having visited South Walton for years with his family, Mike and his wife built a home in Rosemary Beach where they live today. He was a founding member of the Rosemary Beach Turnover Committee that led the negotiations and turnover from developer to the homeowner managed Property Owner’s Association that continues today. Mike was elected to the first homeowner Board of Directors where he served continuously for nine years. During this period, he served as the first Treasurer and then President for five years directing and overseeing the growth and maturing of Rosemary Beach. The processes and operating procedures that Mike helped establish for Rosemary Beach guided the community in becoming the success that it is today. Mike and his team focused on preserving and enhancing the natural and architectural beauty of Rosemary Beach while enabling unforgettable family experiences for both owners and visitors alike.