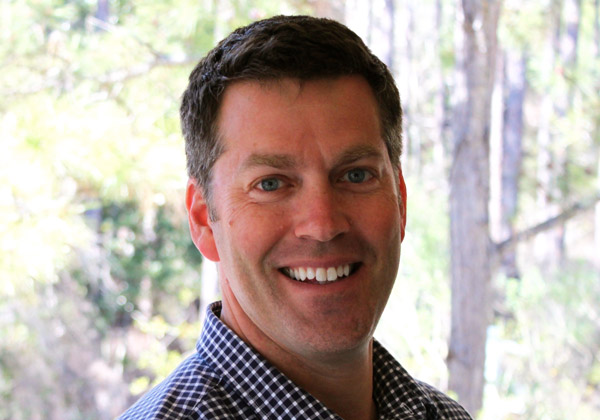 David is a licensed architect and urban planner who has lived and worked in Northwest Florida since 1981. He holds a Bachelor of Design from UF, and a Master of Architecture from Virginia Tech.

Between 1991 and 2003, he worked in both Pensacola, Florida, and Alexandria, Virginia, on a wide variety of development and redevelopment projects. David was appointed Director of the Community Redevelopment Agency (CRA) of the City of Pensacola in 2003. Under his leadership, the CRA’s existing redevelopment plans were reinvigorated, and several new plans and extremely effective redevelopment efforts began.

While initially seen as a great setback, the devastation wrought by Hurricane Ivan in 2004 became a chance for David to focus on rebuilding not only Pensacola’s physical Downtown, but also to mend the deteriorated working relationships between the city government and the private sector, leading the community to rally together around the revitalization of the historic city center and waterfront.

In 2009, David became Seaside’s Town Manager, responsible for operations, rebuilding infrastructure, and other programs and improvements in the residential areas and beaches. In late 2013, he was recruited to become the Town Manager of Rosemary Beach.

David also serves on the Walton County Design Review Board. He and his family live in Grayton Beach.